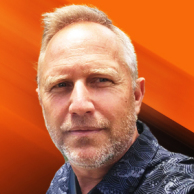 David is no stranger when it comes to creating innovative Internet technologies; he has made a living in the space for over twenty years. As an early entrepreneur, David practiced real estate investing as a licensed broker in New Mexico. It was in 1997 that David started his first fin-tech Internet company from the bedroom of his home. He wanted to integrate the power of the new world of “Internet” into his thriving real estate and mortgage practice, his automation model for online mortgage production became the first roadmap in the space and for years to come his company growth expanded into a multimillion-dollar nationwide technology leader.

David pioneered the launch of the mortgage industry’s first automated B2B secure web origination CMS platform in 1997 and coined the phrase “The Virtual Lender”. From 1998-2010, David’s company powered web originaton for over 14,000 mortgage companies consisting of Bankers, Brokers and Credit Unions who originated over 165 Billion dollars in online loan production through his systems.

In 2009 David was recognized by “Utah Business Magazine” as a Utah Top 40 under 40 Rising Star.

David has served as both an advisor and founder for several companies and technologies ranging from simple marketing solutions to complex marketing and mobile enterprise applications including direct sales social engagement platforms and Crypto-Blockchain solutions.

David has been quoted in several leading publications within the fintech, entertainment and banking space. 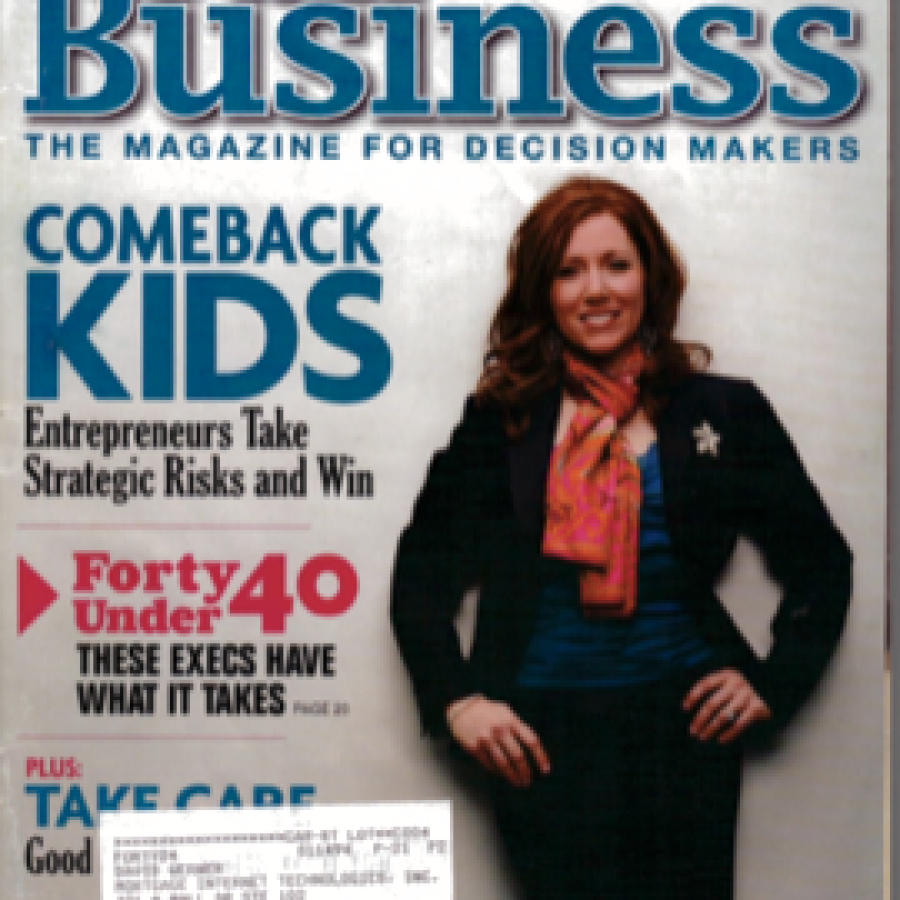 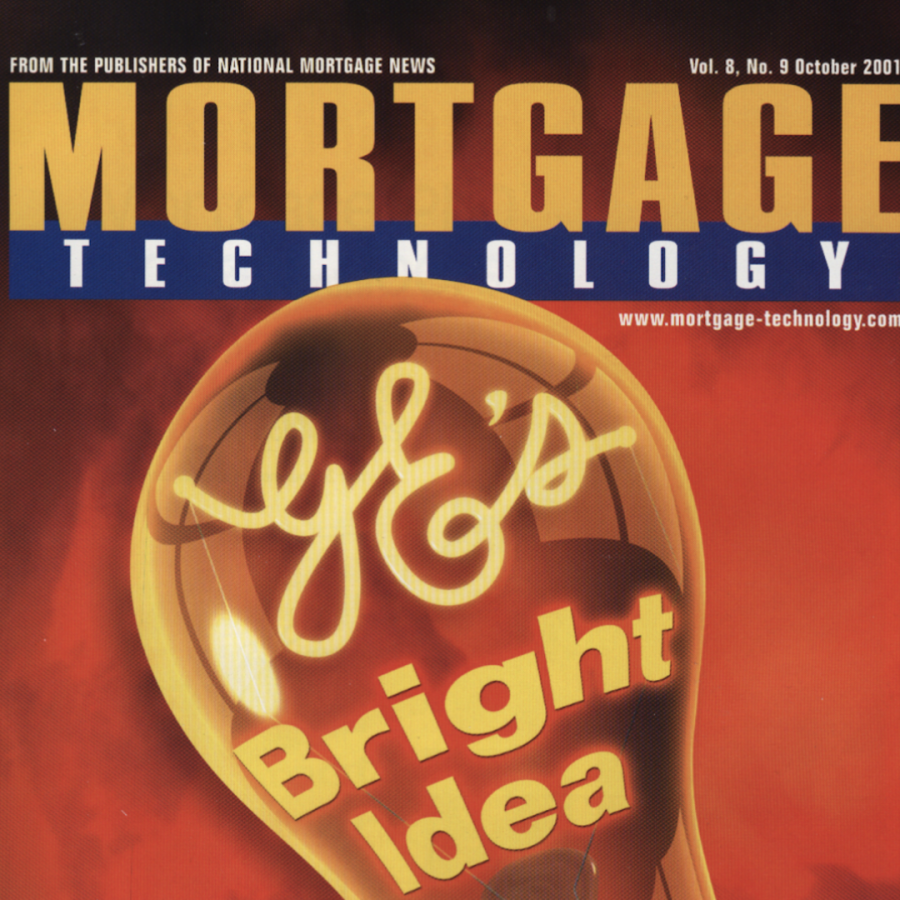 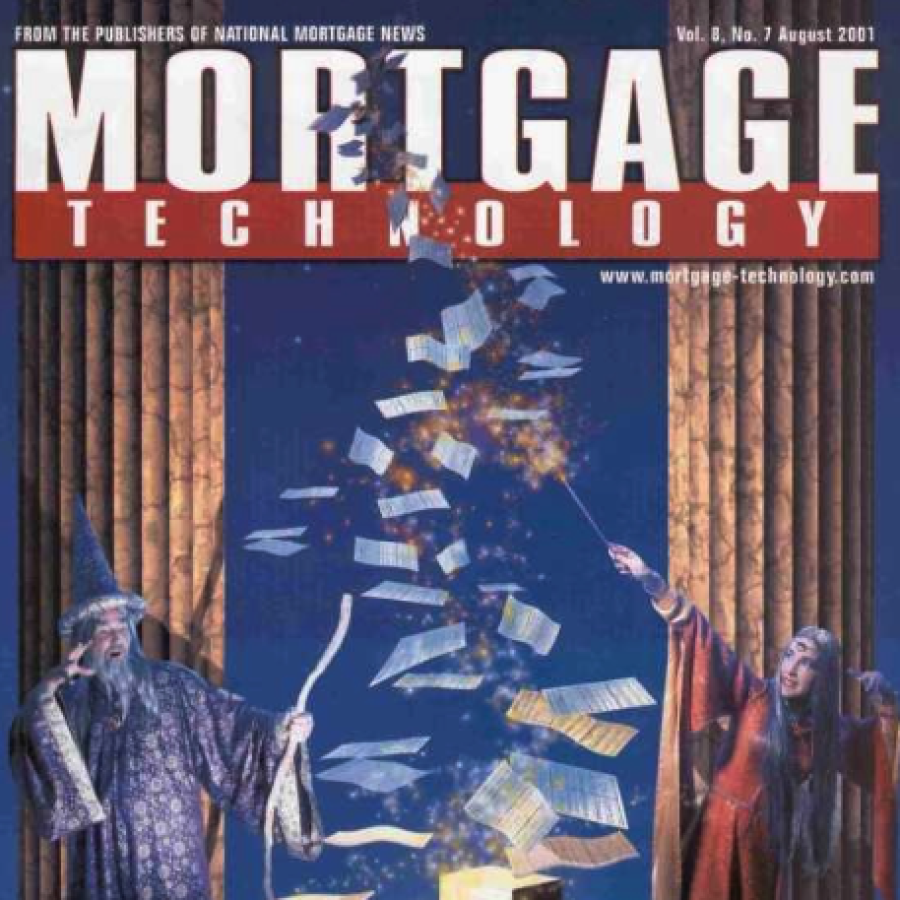 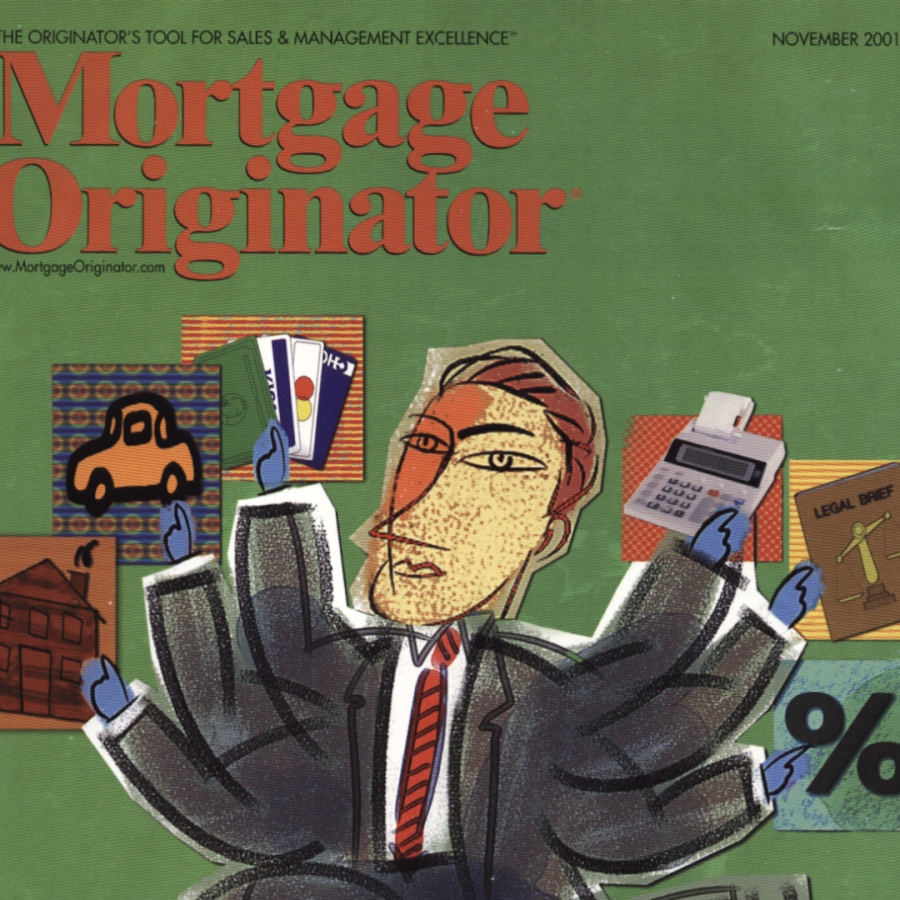 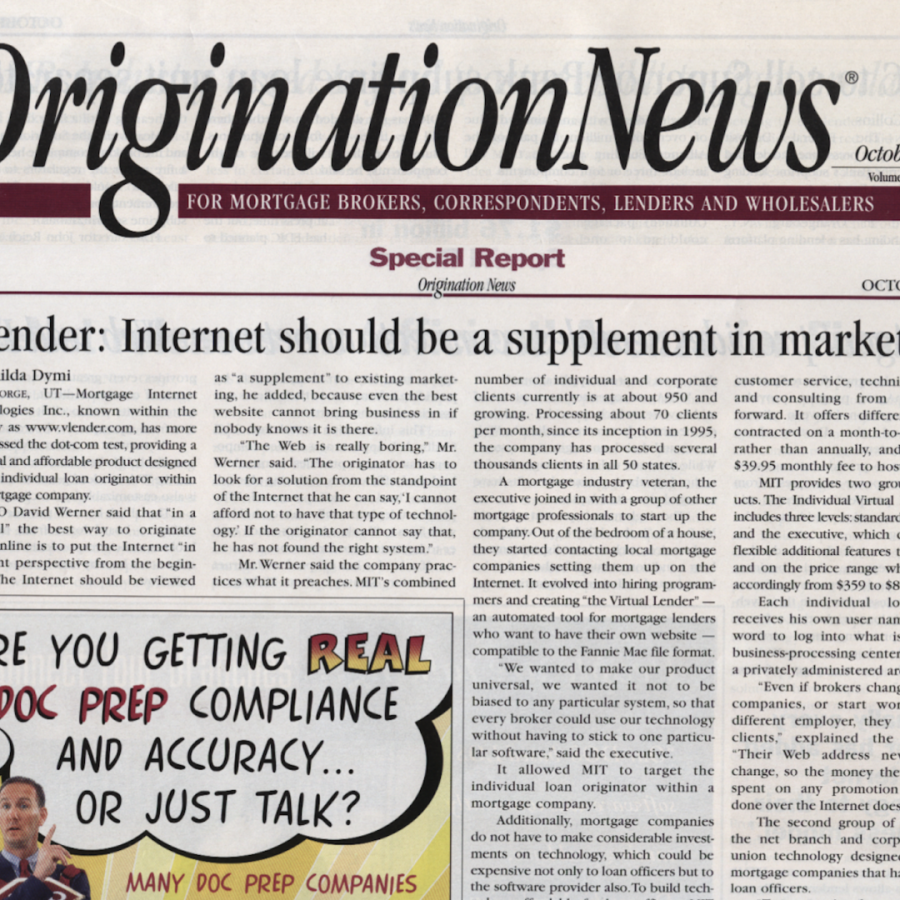 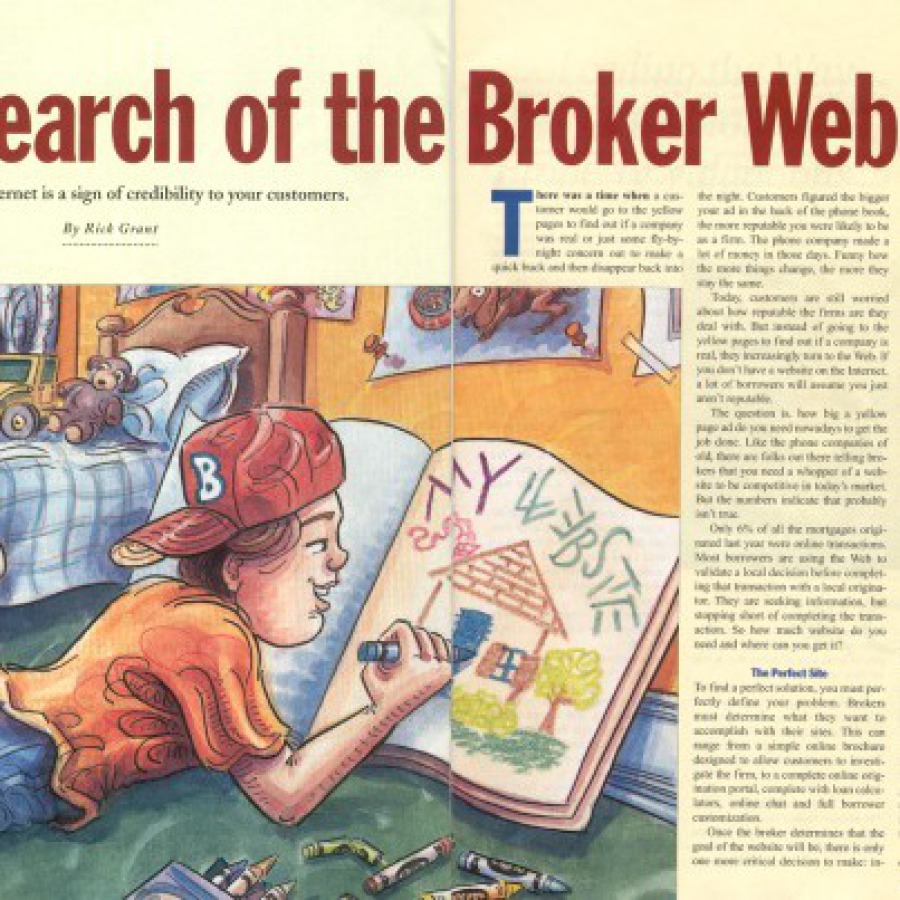